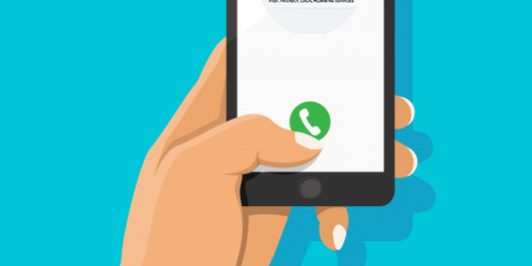 Got Plumbing problems? John the Plumber Ottawa can help!

Let’s face it, home ownership isn’t easy. If it isn’t one thing it’s another. Plumbing issues if unchecked can lead to more serious problems down the line. John the Plumber Ottawa team are experts in their field and are more than capable of dealing with any and everything that might come up. The more serious the problem, the more money you have to spend to get it fixed. Here is a list of some common plumbing problems that have you tearing out your hair every couple of years.