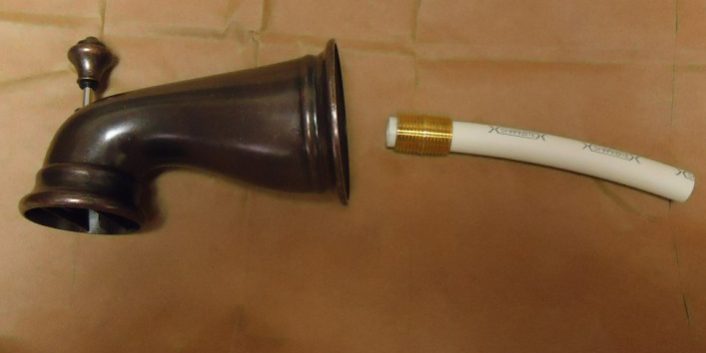 If you are currently looking to replace your old pipes or install new pipes, plumbing experts from John the Plumber Barrhaven suggest pex tubing: one of the most popular common options for pipes in recent decades – and for good reason.

The Price is Right

One of the main reasons that pex pipes have gained so much attention by the plumbing and renovation industry is because Pex is incredibly cost-effective compared to other pipes. In addition, pex pipes require little to no maintenance and should they ever need service, plumbers can repair your problem both quickly and easily. However, price is not the only factor that influences why more and more homes now feature pex piping.

Pex pipes are also cheap and relatively easy to install because they can be affixed to a diverse number of different areas. It is important to remember that although pex piping is versatile, they should not be applied outside because even though they are able to resist freeze damage indoors, they cannot handle the outdoor cold. Even during the warm summer weather, UV light from the sun can break down the material of pex pipes.

Moreover, pex piping has been proven to resist chemicals, commonly found in water systems, better than any other material. This is because pex pipes are engineered with a smooth interior to resist prevent minerals and other corrosive materials from building up within them. Unlike other metal pipes, pex piping also resist freezing better thanks to its flexible plastic tubing.

Pex pipes is revolutionizing the plumbing industry as a cost-effective, easy to install, and high performing alternative to other forms of traditional piping. If you are still unsure about choosing a plastic piping option, pex is the new generation of plumbing technology. Any plumber, including the experts at Barrhaven plumbing company, John the Plumber, will tell you that pex piping has been proven to be the most reliable option on the market.

To discover more about pex pipes or more on the full range of services offered by our Barrhaven-based John the Plumber, please call our offices today at 613-454-5585 or visit our business website at johntheplumber.ca/barrhaven